Researchers in the United States and China have found that hidden commands can control digital assistants like Amazon Alexa, Apple Siri, and Google Assistant. While all three smart devices are designed to be controlled by commands given by humans, it has been recently found that these devices are prone to hidden commands that are undetectable to human ears.

Many people have grown habitual of talking to their digital assistants, giving commands to them to play a song, read a text or set an alarm. But in past two years, researchers found that someone else might secretly talk to your smart devices without your knowledge.

Researchers during their lab practices secretly activated the AI system on smart speakers and smartphones and asked them to open websites as well as dial phone numbers. 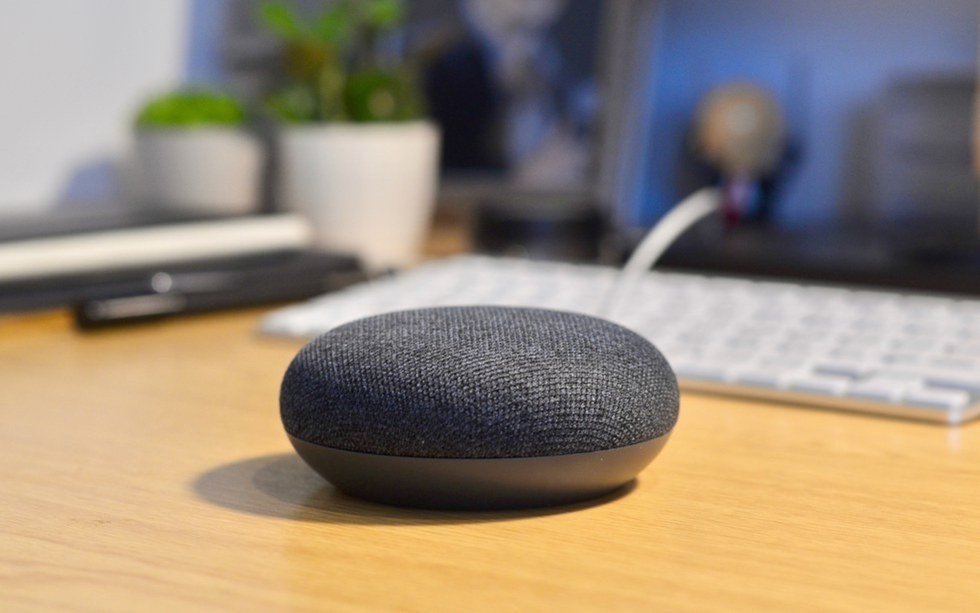 According to researchers, hidden commands can control digital assistants simply with the help of music playing over radio, subsonic commands hidden in YouTube videos or white noise played over speakers. If the technology reaches wrong hands – though it most probably will be – it may be used to buy stuff online, wire money or unlock doors, researchers added.

In some cases, the smart devices can also be asked to send text messages or capture images, receiving hidden commands from up to 25 feet far from a building’s open window.

It sounds as if all three of digital assistant makers were already known about the vulnerabilities; however they were unclear in giving explanation about existing mitigations.

Amazon said that there are no disclosures for such security measures, but the Alexa maker has already taken action to ensure the Alexa-enabled smart speakers are secure.

Google, concerning the matter, said that the digital assistant is already having features to take the edge off undetectable audio commands. The Company confirms the inclusion of voice-recognition technology in Assistant that prevents it from acting on some specific commands unless it is be on familiar terms with the user’s voice.

When asked from Apple, the Siri maker said that its smart device is designed to not follow commands when asked to do things like unlock door. Apple also noted that before Siri take action on commands the iPads and iPhones must be unlocked.

It’s still unclear whether hidden commands alone will be enough to address the issue. However, it’s assumed that a simple software patch would be just enough to overcome the risks that come with the news that hidden commands can control digital assistants.

How to speed up a slow Mac: SoftwareVilla

5 Best Chat Clients for Windows to Supercharge your Communication

7 most anticipated video games of 2016

- September 3, 2016
0
If you’re a hardcore gaming enthusiast and looking forward to expanding your games library, we’ve got some good news for you. Here we’ve come...

5 Spooky Halloween Games You Should Play

How I use the best mac cleaner to speed up my...